by Dina Biondo in Team 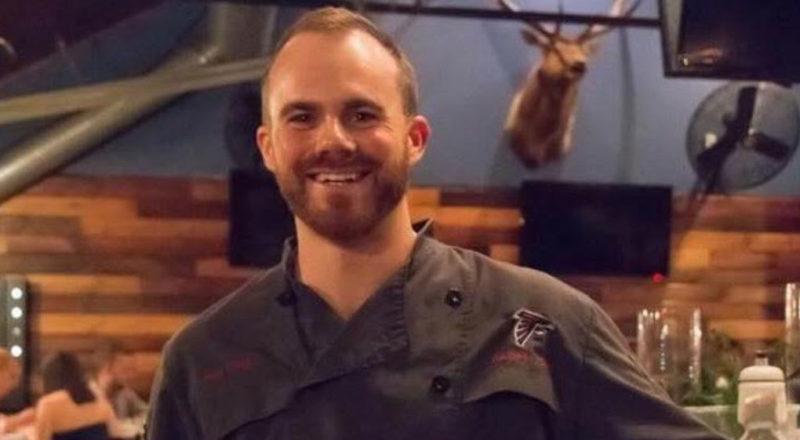 We’re thrilled to announce that Chef Matt Finley has been hired on as Executive Sous Chef at the Georgia International Convention Center (GICC). Matt started his culinary career in Athens’ bustling restaurant scene at Five Bar, East West Bistro, and the Branded Butcher.

He also worked in catering as a kitchen director with Epting Events based out of The Classic Center. Levy Restaurants bought out the contract to the Classic Center and offered Matt an opportunity to work for the Atlanta Falcons. He jumped on the opportunity and showed up on day one in his personalized chef jacket ready to run the kitchen! In reality he was hired to be the smoothie guy (hah!)… however, within six months he negotiated his way back into the kitchen and a couple months after that was promoted to Sous Chef.

One year later, Atlanta United came knocking for Chef Finley to start up their new training ground in Marietta. Matt is excited for this new opportunity to further his career and grow under the tutelage of Chef Nick Klug with CulinAero at GICC. Chef Matt can be reached at mfinley@gicc.com.

by Dina Biondo in Team
Related Posts
Recipes, news & more
Sign up for our newsletter